Species of worms most used in Vermiculture

Species of worms most used in Vermiculture 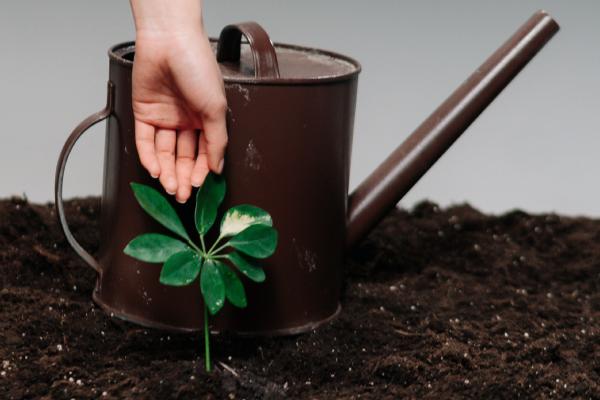 Most used species and their benefits

Annelid worms currently number about 20,000 species, many of which are susceptible to cultivation. Among the marines, it is necessary to point out the nereids, worms used as fishing bait and even for human consumption. 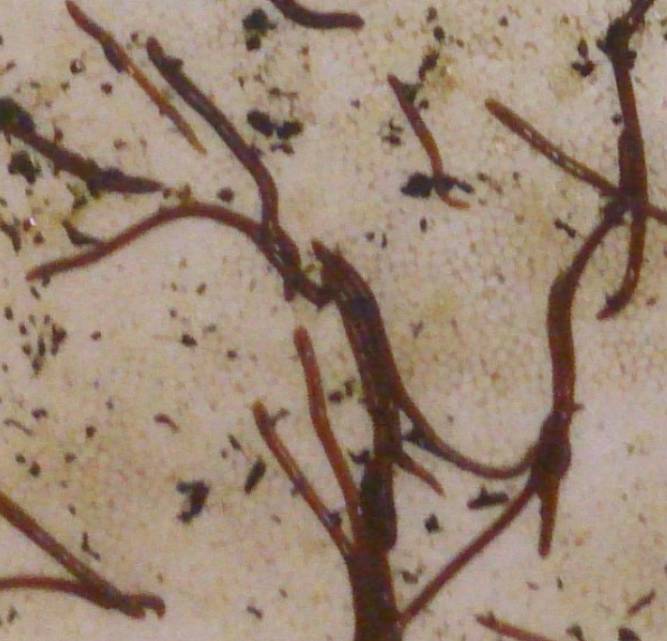 Earthworms arouse more interest due to their importance as soil stabilizers and production of biofertilizers. Of the more than 4,000 species of freshwater and terrestrial earthworms, around fifty are cultivated or are in the process of being investigated for transfer to private companies. The best known family for these tasks is that of the Lumbrícidos, although other nearby groups provide appreciable environmental benefits. 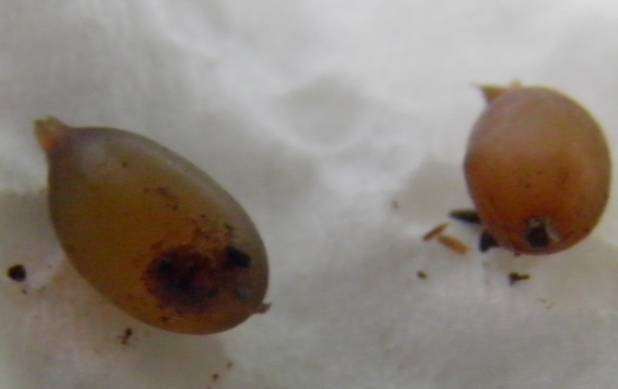 Cocones, one of them (top left), is seen with two early embryos.

Obviously, commercial species meet the requirements of any biological separation for mass rearing:

And as qualities to value: ease of handling and transport; high energy conversion; zero damage to the environment and other organisms, including human populations. 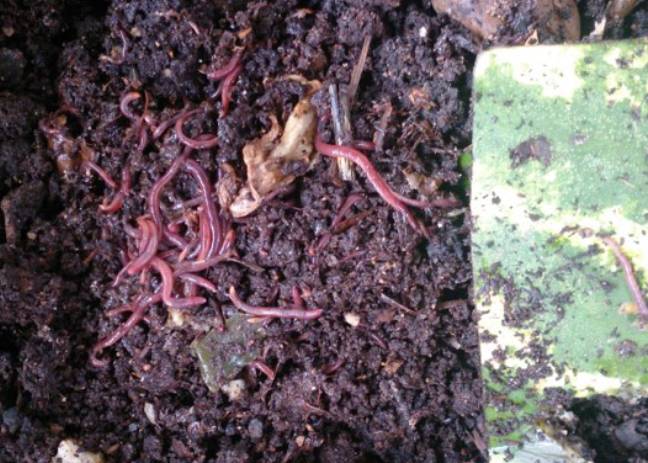 The main species, in addition to Eisenia fetida, can be mentioned as Eisenia andrei (formerly considered a subspecies of the previous one); Eisenia hortensis, equally similar to the Californian red; Lumbricus terrestris, misnamed Canadian earthworm, since like the Californian it is of Eurasian distribution, being the best known species from a scientific point of view; Lumbricus rubellus, the red earthworm, used in the East as a medicinal product. In the Macroscélidae family, there is Peryonix excavatus, the Himalayan red worm, used in tropical areas for composting. And to mention an African species, also imported to Palearctic regions, we see Eudrilus eugeniae, large, but very stenoic with environmental conditions.