Importance of living soils in agriculture

Importance of living soils in agriculture 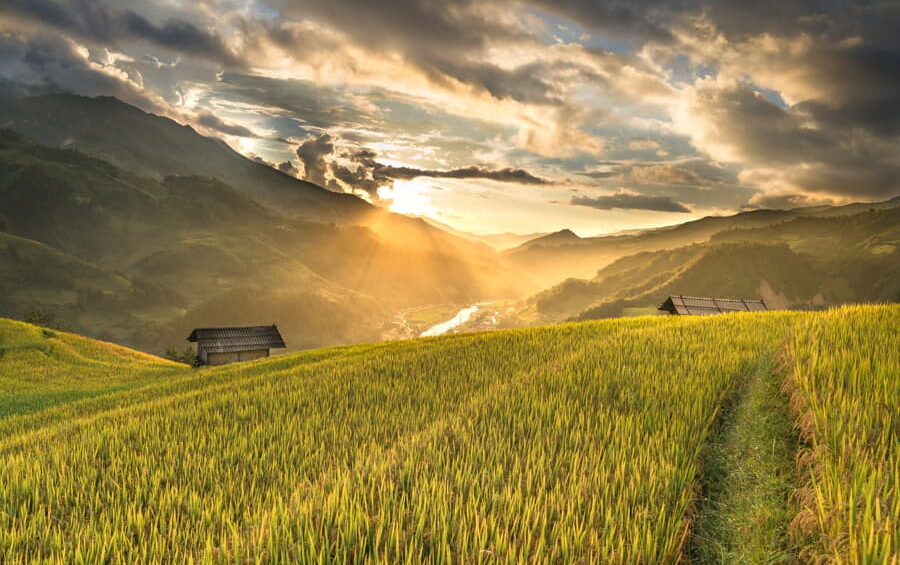 The concept of living soil refers to the dynamic conglomerate composed of organic and inorganic matter and the living things that inhabit it (from micro-organisms to higher animals).

Living soil type in a healthy state is of vital importance to support today’s agricultural productions. It will produce healthy plants with minimal weed, disease and insect pressure.

Soil texture and structure play a major role in dividing the amounts of sand, silt and clay found in the uppermost layers.

However, the proportions of organic matter (soil fraction consisting of both living organisms and dead residues in different states of decomposition) and inorganic matter are decisive in horticultural production.

The organisms found in the soil are varied and of vital importance for organic matter transformations and nutrient availability for agriculture.

Understanding the role of soil organisms is critical to soil management in agriculture. Earthworms, nematodes and certain micro-organisms degrade organic matter into minerals and nutrients available for root uptake.

In turn, organisms such as earthworms form tunnels and galleries that promote soil porosity and are beneficial for moisture retention and oxygenation of the lower soil layers. 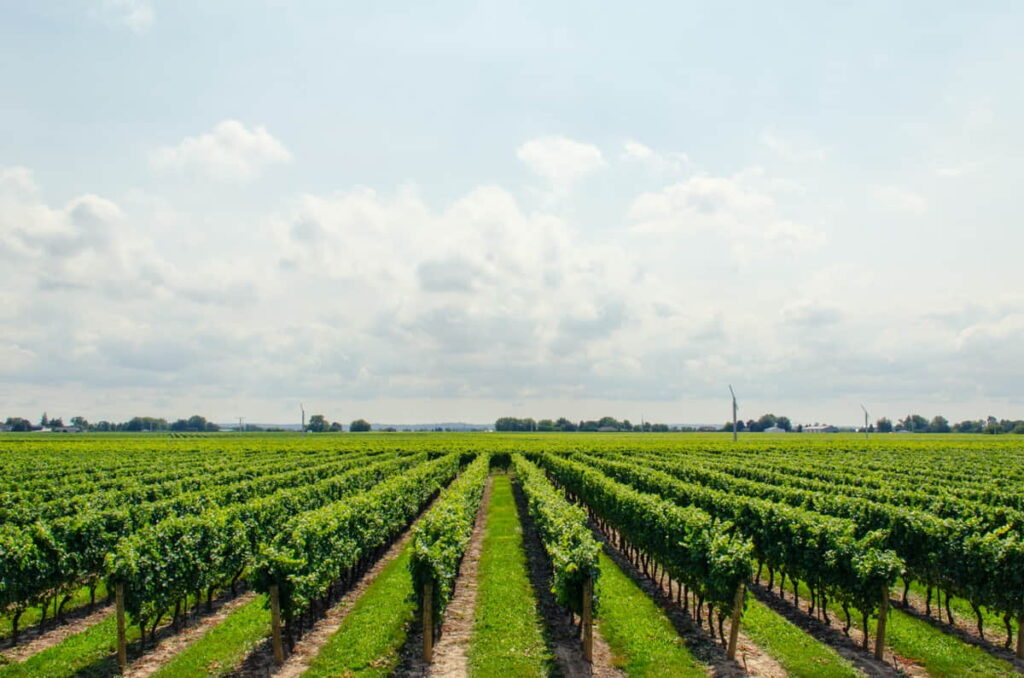 Characteristics of a living soil

All these criteria and those attached to the soil structure and ecosystem indicate that a living soil functions with productivity and will promote horticultural crop production in the future and long term.

Humus and organic matter are related terms, but with totally different meanings. Humus is the end product of the decomposition of organic matter and contributes to a well-structured soil that will produce high quality plants.

The decomposition of organic components such as Leonardite, the carbonate compound most widely used in agriculture to produce humic acids, promotes benefits to living soils that are of paramount importance to agriculture:

It favours microbiological diversity and its development. Soil micro-organisms play a major role in the transformation of matter and in the availability of nutrients to plant species.

The study of humic acids (HA) for use in agriculture is as extensive as the articles that endorse their functioning.

The most relevant properties under scientific study deal with the modification of soil pH and its consequences on the availability of certain essential nutrients for plant productivity, and its role in the structuring and stability of soil aggregates. 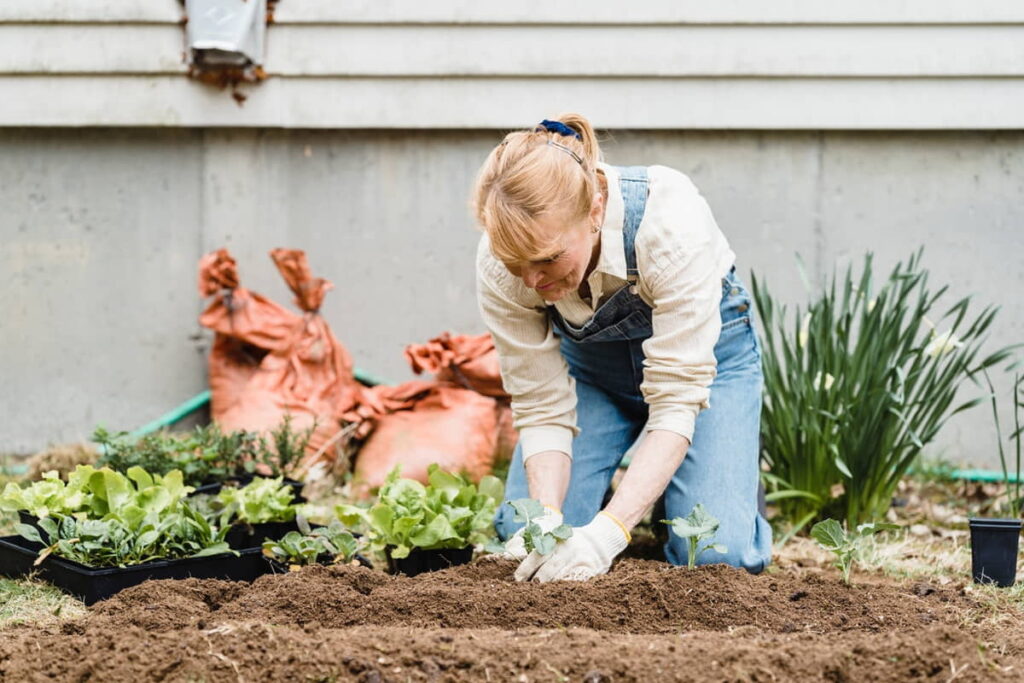 The role of micro-organisms in the composting process for the formation of organic fertiliser products is fundamental. It is a complex succession of populations of micro-organisms that degrade organic matter, thus returning a medium rich in mineral nutrients.

The most numerous micro-organisms in the composting process are bacteria with a high rate of metabolic activity, in particular Pseudomonas fluorescens, which is responsible for the stimulation of root growth and protection against pathogens.

Bacteria of the genus Actinomycetes are abundant in compost as they have the enzymatic capacity to degrade organic compounds such as lignin and cellulose.

Another group of microorganisms present in composting are filamentous fungi participating in the degradation of organic matter due to their lignocellulolytic capacity.

Micro-organisms in their active or inactive states make up a useful portion of compost and organic fertiliser products.

It is made from Leonardite and Worm Humus, and is applicable both directly to the plant and in soils. Among the benefits of humic acid are increased assimilation of essential plant nutrients due to root growth and greater stability in fruit formation. 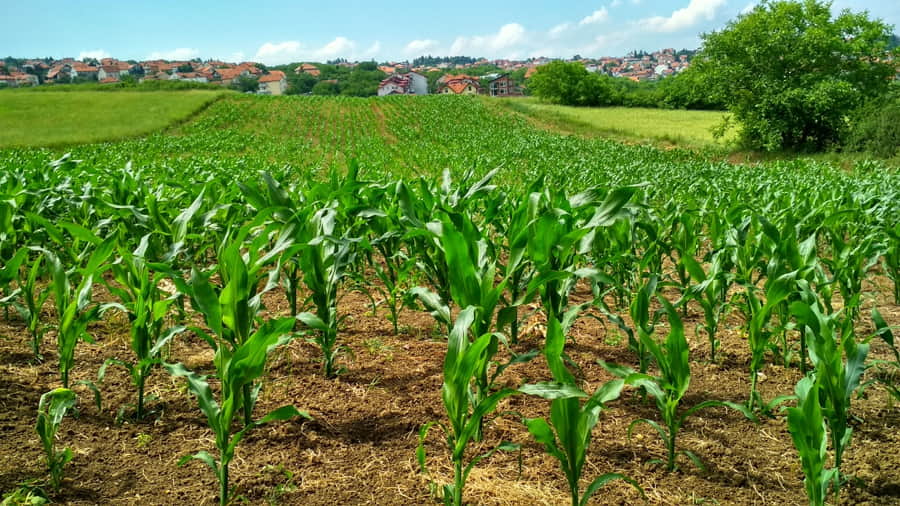 In turn, the use of worm humus or vermicompost, in addition to improving the physical structure of soils, promotes the health of living soils in agriculture due to its high microbial load associated with the protection of plants in their germination and seedling phase and in root formation.

It is compatible with all types of fertilisers and its properties have been used since the beginning of agriculture. Some of the most commonly used worms for vermicomposting are from the genus Eisenia.

Specifically, the red striped earthworm promotes microbial activity and the transformation of organic matter, as many of the microorganisms found in the soil belong to the diet of this earthworm, which belongs to the oligochaetes.

The products of organic origin offered by Vermiorganic promote the health of the living soil in agriculture and provide the soil with its own characteristics in soils with high productivity. 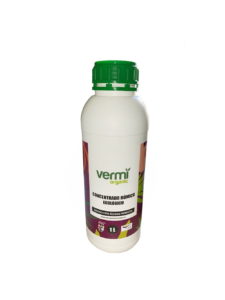 I am Juan Manuel Sánchez, a recent graduate in Biology from the University of Seville.

My professional career in the field of agriculture and biology began with my collaboration in the organic garden MalasJierbas (@malasjierbas), where I discovered my passion for horticulture.

Later, as I increased my knowledge of plant physiology, I joined the R+D+i department of Grupo Fertiberia, S.A. as an intern in agronomic evaluation of fertiliser prototypes.

I am passionate about plants and the functioning and organisation of living beings. You can follow me on Linkedin.