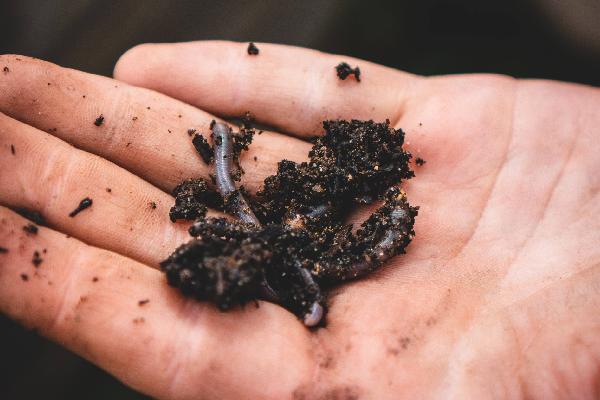 Discover the potential of Vermiculture

Vermiculture is understood as the controlled cultivation of worms (annelid worms, mainly terrestrial), in order to obtain ecological fertilizers of a climax character and as a secondary benefit, the production of high quality proteins and fats, all of this as a consequence of metabolism. combination of microorganisms and worms that transforms organic waste into high-demand materials, avoiding the concentration of pollutants. 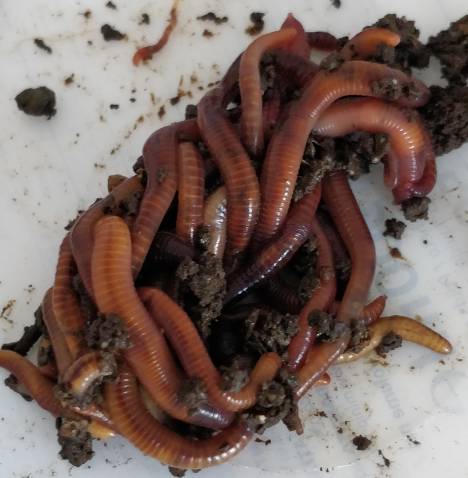 The role of the earthworm in agriculture

That earthworms are useful in agriculture, aerating the soil and releasing nutrients, has been known since ancient times, almost from the beginning of cultivation. Homer, Aristarchus, Aristotle, the Bible, cite earthworms as benefactors of agriculture and the development of forests. From then until now, knowledge about earthworms has been accumulating, in order to better use their biological characteristics capable of transforming the results into economic benefits in line with excellent ecological practices, although history has sometimes been exaggerated. biological, which in no way detracts from its obvious value to humanity.

As in any crop, once the utility, benefit or application of a biological system is verified, the trials are started to perfect them, trying to favor their feeding, reproductive and environmental behavior. As is known, most species adapted to captivity live longer and produce more materials than their wild counterparts, which is not always synonymous with well-being. It is clear that, due to its plasticity, it is easier to adapt small and highly prolific animals on the zoological scale than to adapt to large and poorly reproducible animals. Hence, worms, insects, mollusks, crustaceans and even fish are easier to cultivate and adapt to captivity than birds or mammals, although, by cultural tradition, some birds (chickens, turkeys, birds) and mammals (cattle , pigs, sheep, goats, horses, etc.), are perfectly cultivable and well adapted to captivity. 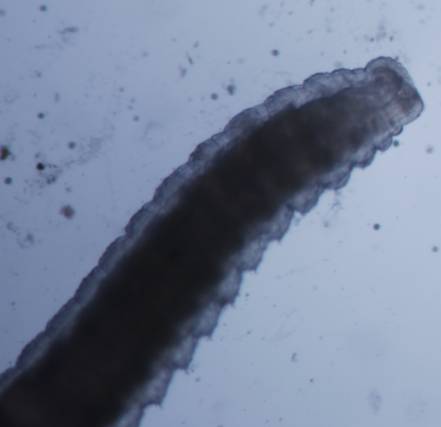 Juvenile worm. The rings, the alimentary canal and the ketas are observed.

Earthworms are adapted to soils with a high humidity index. They live from the surface to 2-3 meters, continuously sucking the organic matter from the soil and transforming it into a semi-gel substrate, called worm humus, similar to the compost produced by bacteria with decomposing matter, but the worms add other materials that they are found in the ecosystem and that lend the substrate its climax characteristics.

Several species of worms are bred in captivity to produce humus, but the best known is the Californian red worm Eisenia fetida (Savigny, 1826). Its Castilian denomination is due to the fact that it was in California where the cultivation began, but in reality the species is Eurasian, very common in Mediterranean environments, more today because of the importance it has for crops and its intentional addition to the soil, being a fundamental agent in the regeneration of edaphon and in greenhouses. It is a beautiful paradigmatic example of what trophic ecology means for the stability of ecosystems.

With just a little care, growing red worm at home is very easy and brings great benefits to the soil. Another very different chapter is the industrial cultivation for the production of humus for different destinations. This requires specialized personnel and proportional investments. Hence, more often than desired, many investors have turned to the cultivation of worms for the manufacture of humus and the system has failed due to lack of knowledge, population control and poorly qualified personnel, resulting in a product of low value, polluted and useless for agriculture. 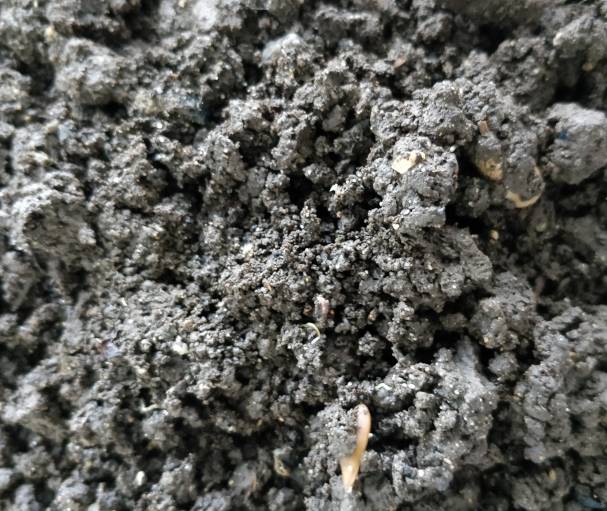 What our clients say

 5/5
Very professional. They permanently worried about tracking the shipment, using WhatsApp and the worms arrived perfectly. At the moment, very satisfied with the professionalism of the company, its shipping and the quality of the product.

Rolancha
My worms arrived earlier than expected, perfectly packed and cared for. They are a good size and all arrived healthy. They contacted me the day after delivery to make sure everything was perfect and to offer me any kind of help or consultation with any questions I had. Magnificent attention !! Many thanks to Jorge and Vermiorganic !!!