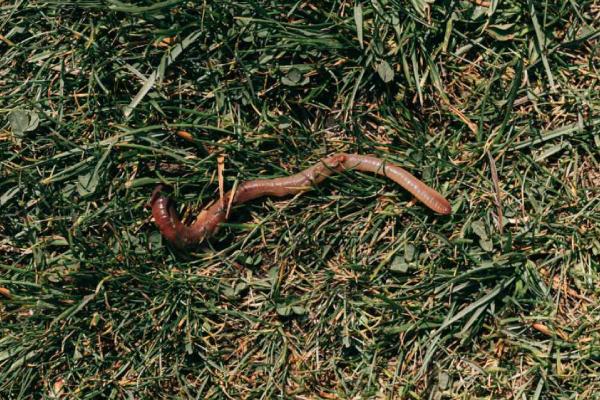 Characteristics of the Californian red worm

The Californian red worm (Eisenia fetida) is a worm of about 15 cm in length and slightly more than two millimeters in diameter, usually less than that caliber. It lives shallow in the ground and adapts perfectly to captivity and crowding. Despite its name, its original area of ​​distribution is European and Asian, but given the universality of its cultivation, it is currently cosmopolitan, without causing any danger to the natural populations of the same group, so it is not considered an invasive species.

The red worm is able to withstand very high levels of humidity, above 90%, but it does not endure much below 60%. It is also photophobic but does not go very deep into the substrate. It feeds on any organic matter as long as it is sufficiently humid and well attacked by microorganisms, which actually represent the main food of worms. They come to devour your weight daily, which means that each individual transforms 0.3-0.5 grams of organic matter per day. It is easy to estimate that in a worm that can have more than 10,000 worms per square meter, the amount of organic matter that they can transform.

Earthworms in your growing ecosystem. On the right, a prickly pear leaf that provides moisture and nutrients.

Red worms live 5-6 years (long enough to be an invertebrate), despite the fact that popular literature often speaks of 15-16 years, something totally false. Approximately every week and with a suitable substrate, it produces a coconut that houses 2-3 embryos (not 10-20 as has also been stated). Some commensal nematodes that feed on the amniotic fluid can be seen very frequently in the coconut, harmless to the worms in formation and that have possibly been confused with worms in ovo. As soon as they hatch, the small worms suck the food they find in their environment, growing rapidly. In three months they are already fertile and like their parents, they produce a coconut every week. This makes the demography exponential and starting from a small cultivation of worms, after a year there is a good production of them.

But it is not always that easy. In the trophic ecosystem there are numerous organisms that share similar habits, some of them true enemies of worms, the majority being commensals of the substrate. The friendliest neighbors feed on organic matter and even contribute feces that facilitate the digestion of worms; Among these species, moisture mealybugs, fly larvae or sucking crests and some field beetle larvae stand out. The same can be said of some white mites and especially collembola, very frequent in the substrate, reportable for their continuous jumps. Edaphic nematodes also feed on organic matter and contribute their grain of sand to the quality of the humus. However, other residents are fearsome: among them ants, onion crickets, carnivorous flies, red mites, spiders and scolopendras must be eradicated. More unpleasant neighbors that are also very dangerous, voles, some birds (watch out for chickens, egrets and blackbirds!) And toads must be watched and expelled from the ecosystem. 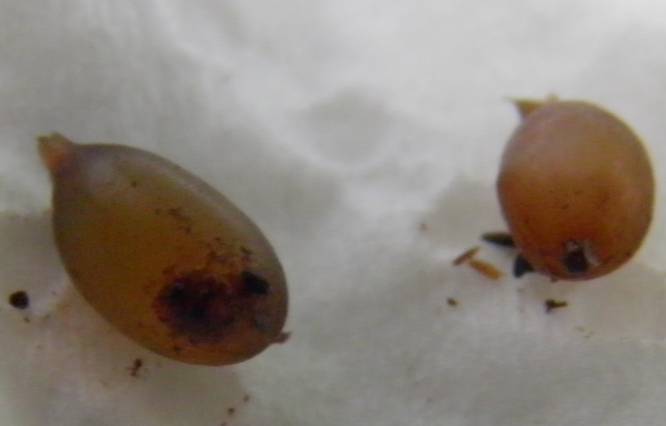 Cocones, one of them (left), is seen with two early embryos.

 5/5
The order arrived very quickly and in perfect condition. There are a good number of worms and they look in very good condition. I am very satisfied with the purchase. Very friendly and attentive customer service.

Marina
They arrived super fast and obviously I did not count if there were 500 worms but when unpacking a large number of them are seen without problem and all alive and healthy. I have already added them to my composter. Delighted with this purchase. I will certainly repeat.

Sergi
Sent in perfect condition inside an insulating container of humidity and temperature, in its own habitat and with incredible speed. I am absolutely satisfied with the quantity and liveliness of the worms, but I would like to highlight above all the professional and attentive work that the seller showed when making a query. 100% recommended.